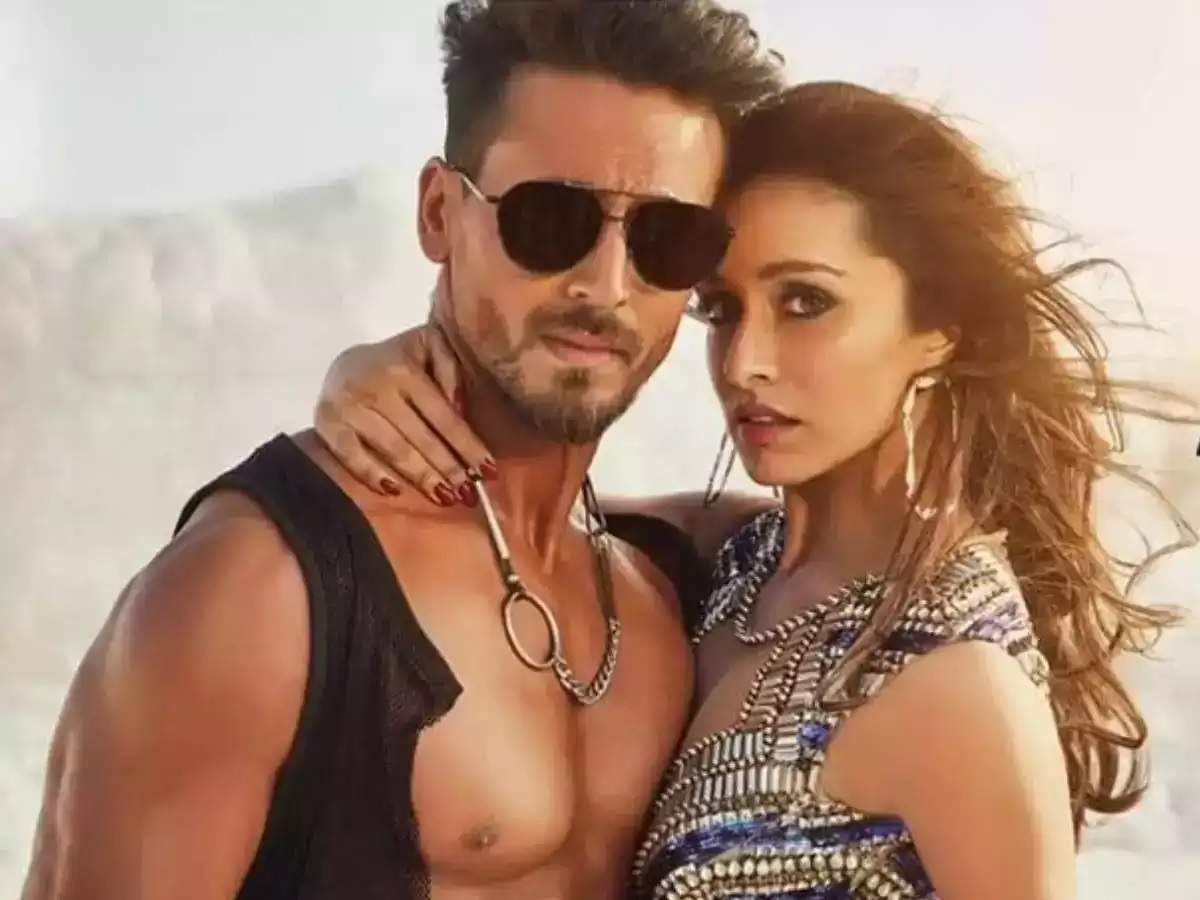 Tiger Shroff and Shraddha Kapoor‘s high-octane action flick ‘Baaghi 3‘, which is all set to release this week, has been the talk of the town. Ahead of the release, ETimes got in touch with senior trade expert Taran Adarsh exclusively to find out how the film will fare on its opening day at the box office.

Talking about Baaghi 3’s opening day predictions, Adarsh expects the film to have a terrific start. He said, “Baaghi is already a known brand and Tiger Shroff is hugely popular among the youth and family as people love to see him. If you see the graph of the previous installments, then ‘Baaghi 2’ which was released on Good Friday earned around Rs 25 crore and now ‘Baaghi 3’ is sure to surpass that figure.”

Furthermore, he added, “Until ‘War’, which opened to around Rs 50 crore plus and also starred Hrithik Roshan, Tiger’s highest opening film was ‘Baaghi 2’. Now, the third installment of the popular action franchise is scheduled to release on a non-holiday and I’m sure that it’ll have a fantastic opening. The action trailers and songs have been appreciated really well by the audience and with Shraddha Kapoor and Ritiesh Deshmukh coming onboard with Tiger, it looks like a good team.”

Not only that, but when quizzed about Shraddha returning to the popular franchise after starring in the first installment, Adarsh was all praise for the talented actress as he said, “She is beautiful and is very talented at the same time, adding more glamour to the film. Even in ‘Street Dancer 3D’, despite the film not doing well at the box office, she managed to stun everyone with her performance. So, when you look at Shraddha, you know that you are looking at a complete actor.”

‘Baaghi 3’ which is helmed by Ahmed Khan also stars Ankita Lokhande in a pivotal role and is slated to release on March 6. Apart from that, Disha Patani‘s mesmerising dance number ‘Do You Love Me’ from the film has struck a chord with the audience.

From Priyanka Chopra to Deepika Padukone: Bollywood divas who can give...

Tiger Shroff unveils a huge poster of ‘Baaghi 3’ on the...