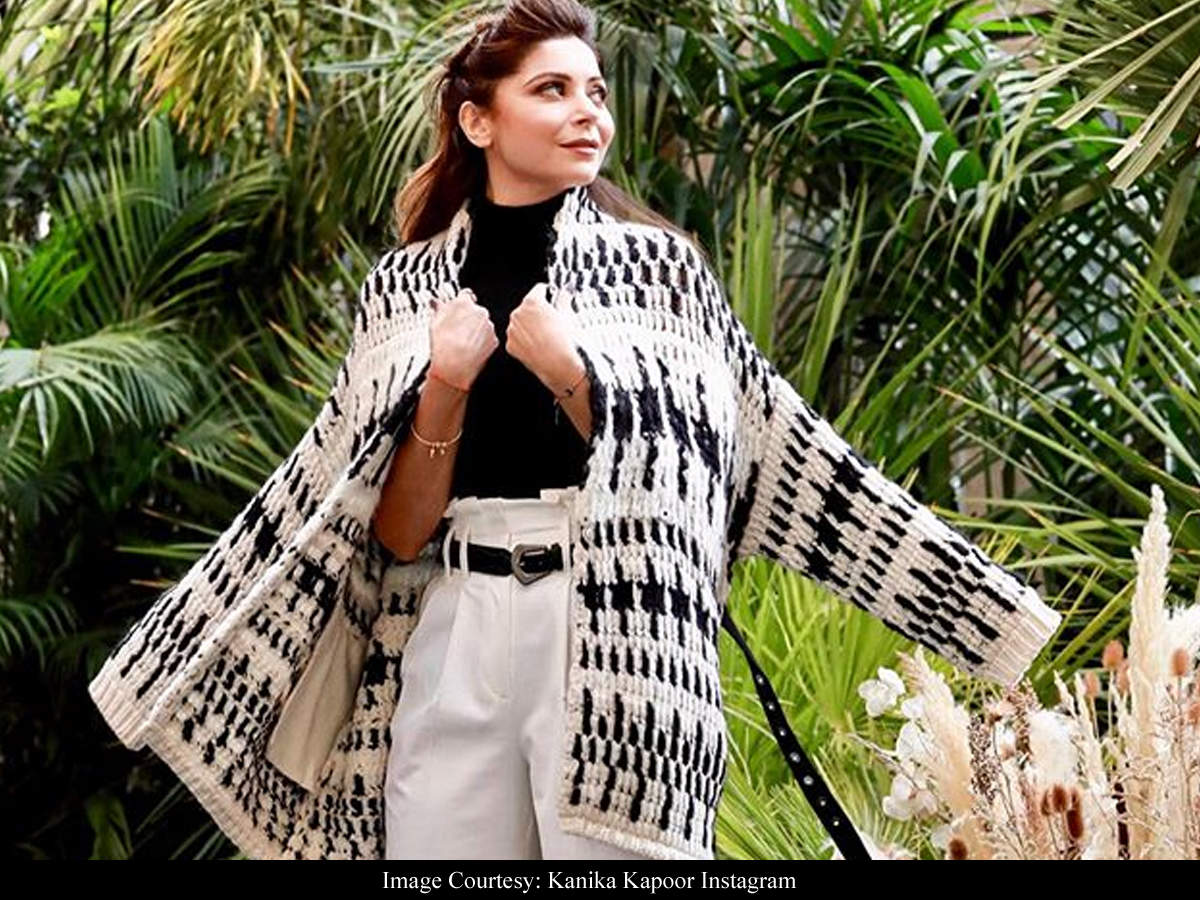 Kanika Kapoor emerged as the first Bollywood celebrity to test positive for the novel Coronavirus. She revealed the same through a social media post. Soon the police started mapping her contacts, reaching out to people who may have come in touch with her. According to a news portal while 260 people have been tracked and kept them in quarantine, the Lucknow police is looking out for Kanika’s friend Ojas Desai. The Mumbai based entrepreneur has been missing after their party and is still unreachable.

Kanika had returned to India from London and is currently in quarantine at a Lucknow-based hospital. Reports suggested that the singer had hosted a bash and several social media user called her out for her ‘irresponsible’ behavior. Opening up about the party controversy, Kanika had told Bomay Times, “I never hosted a party. I attended a small birthday bash, which Vasundhara Raje ji has also tweeted about. There were several politicians there, including Dushyant Singh, but it wasn’t as big a gathering as it is being made out. It was a small one where I was a guest, not the hostess. For this, too, I’ve given the health officials names of all those who were at the party.”

Remember Ayesha Takia from Nagarjuna’s Super? This is what she looks like now! | The Times of India

Remember Ayesha Takia from Nagarjuna’s Super? This is what she looks...

Photo: Ranbir Kapoor takes a keen interest in the music of...