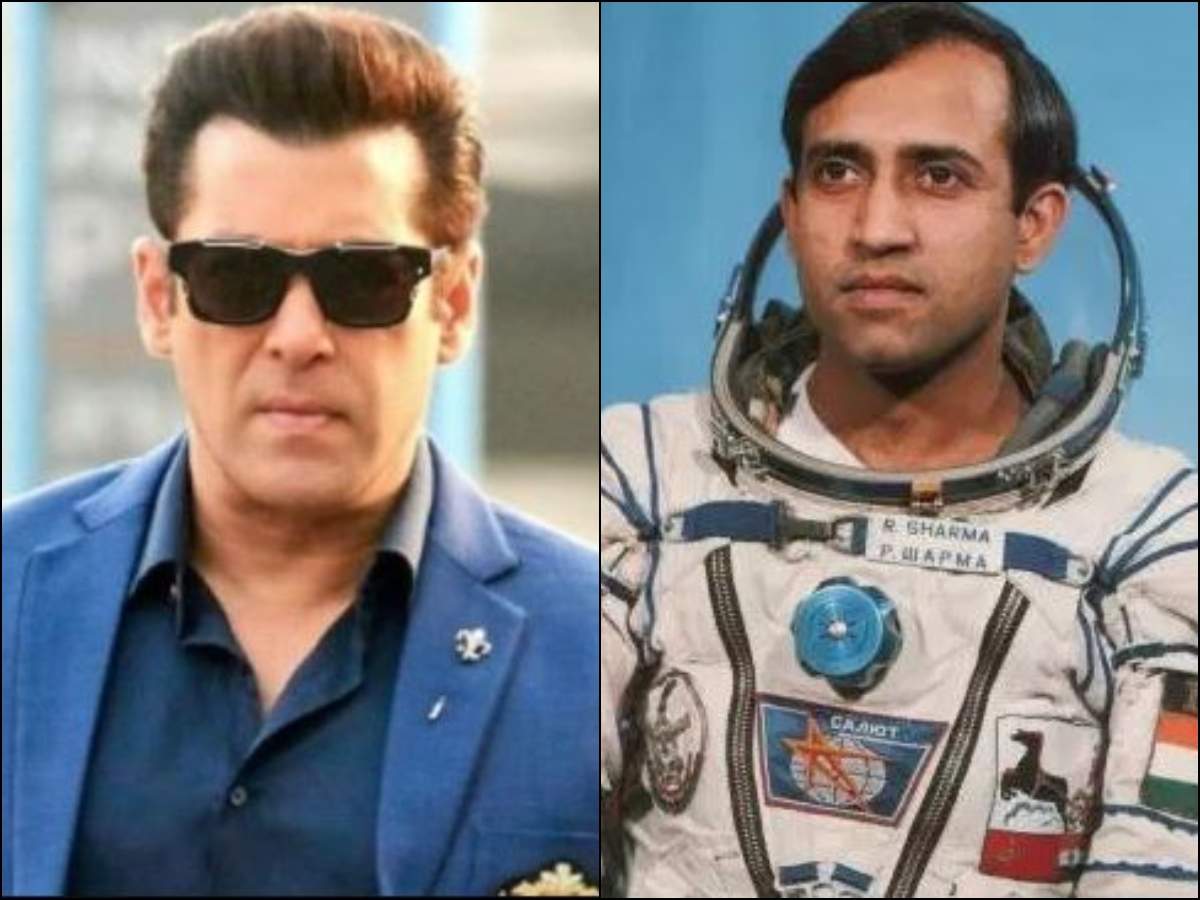 Siddharth Roy Kapur’s much awaited project Rakesh Sharma biopic which is now titled ‘Saare Jahan Se Achcha is the most talked about film in the town. It was earlier said that Shah Rukh Khan will be seen essaying the role of Rakesh Sharma but unfortunately he turned down the offer.

Later it was reported that the film was offered to Vicky Kaushal and even he didn’t sign the film. There were reports that since no actor is taking up the film, the film has been shelved by the makers. But looks like, fans might get to see this epic story on the big screens now.

If the latest reports are to be believed, Salman Khan has been approached to play the leading man now. Reports suggest that Salman has heard the script but he hasn’t given his final nod yet. It is also being said that Siddharth recently met Salman and discussed about the project. Siddharth thinks that Salman can pull off the role. Since it’s an expensive film, the makers decided to approach Salman. Reports also say that Salman has dates in March and hence he decided to hear out the narration. But he is yet to respond on the same.

Well, if this turns out to be true, then it will be interesting to see Salman stepping Rakesh Sharma’s shoes.

Rakesh Sharma was the first Indian astronaut to travel into space. He was also the first and only Indian citizen to travel in space in the Soviet rocket Soyuz T-11 in 1984.

Did you know Ranbir Kapoor used to sit under his table...