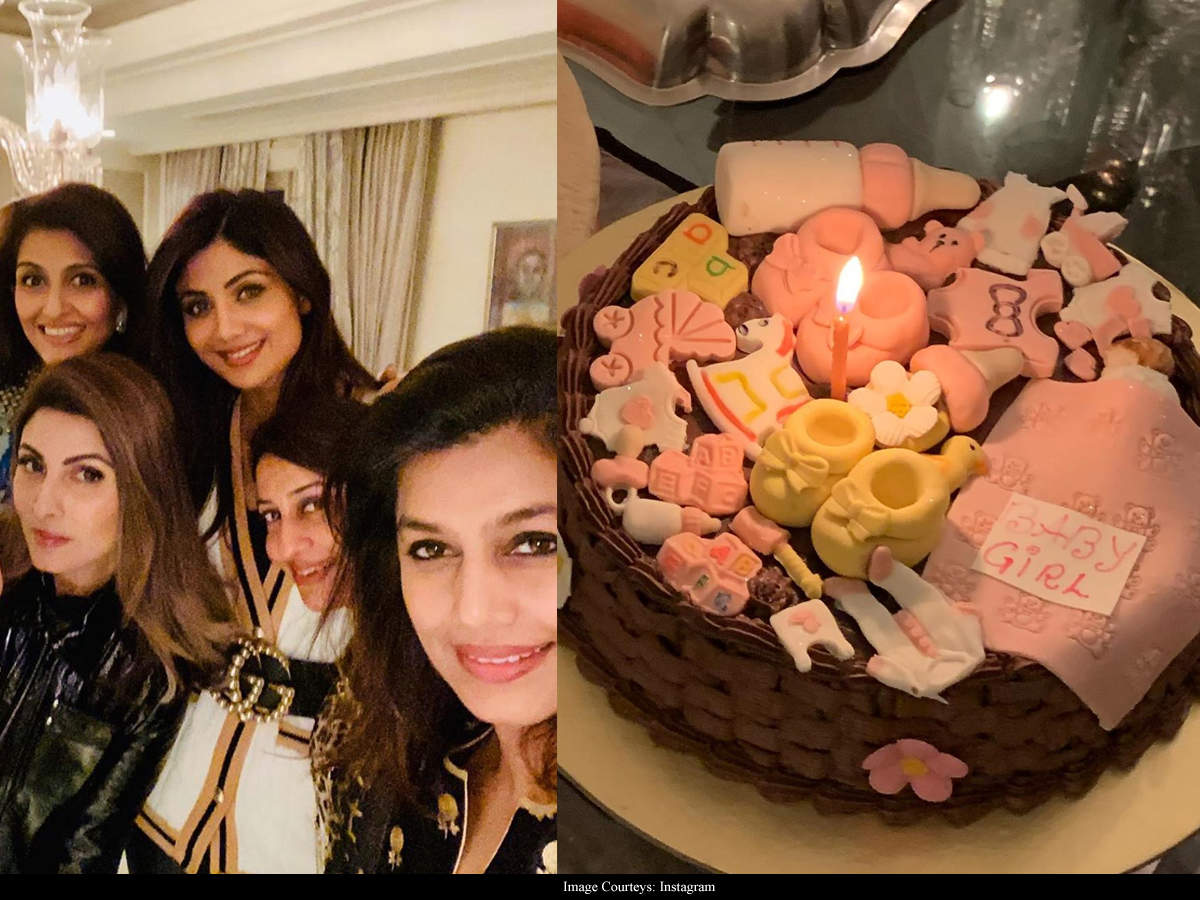 Shilpa Shetty treated fans to a pleasant surprise last week as she announced the arrival of her bundle of joy – Samisha Shetty Kundra. Shilpa and Raj’s daughter was born on February 15 and the couple recently celebrated her homecoming with their friends. From an adorable cake which said ‘baby girl’ to a house decked up with balloons – it seemed like one entertaining event. 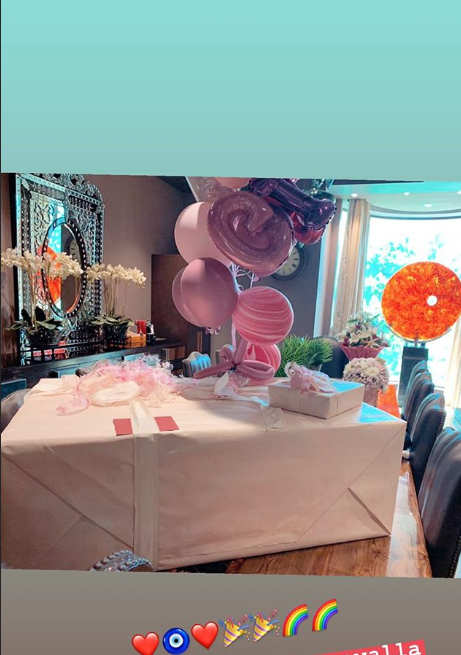 In an interview with Mumbai Mirror, Shilpa had revealed that they wanted a second child since a long time. “We had been trying for second child for five years. I had signed Nikamma and had committed my dates to Hungama when I got the news that in February, we were going to be parents again. We cleared our work schedules for the whole month,” revealed the actress.

In her announcement post Shilpa had explained the meaning of her daughter’s name and shared, “‘Sa’ in Sanskrit is “to have”, and ‘Misha’ in Russian stands for “someone like God”.” While speaking to Mirror Shilpa had stated that she had thought of this name when she was 21.