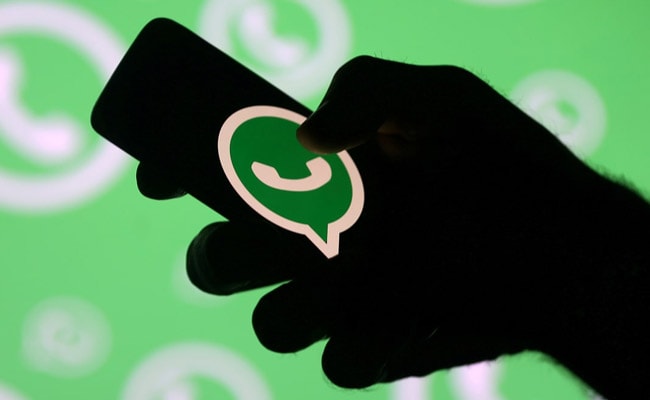 A woman admin of a WhatsApp group and its member were given a warning by police. (Representational)

A woman admin of a WhatsApp group and its member were given a warning by the police in Maharashtra’s Ahmednagar on Friday over an allegedly false message posted in the group about a suspected coronavirus patient, an official said.

The police warning came after a person lodged a complaint against the admin of the WhatsApp group and another member for “spreading rumours” about coronavirus, the official said.

The complaint said that the member of the group posted a message which read, “A suspected patient of coronavirus spotted at Sangamner bus stand and has been rushed to a local hospital. Requesting everybody to don’t go to crowded places and put a mask or handkerchief on mouth.”

“As the message was put in the group without verification of facts, it created panic. Therefore, the complainant demanded action against the group member and its admin,” the police official said.

“Accordingly, the city police called both the women and gave a stern warning to them asking them not to indulge in spreading such rumours,” he said adding that both of them were allowed to go home later.

5 Cats Caught From COVID-19 Ward Die In Kerala, Organs To Be Examined

Watch: At Delhi Station, Cost Of Platform Ticket Is 30 Squats

Case Against 40 People For Taking Out Procession During Curfew In...